The tablets contain belladonna (nightshade), a poison that can become toxic or lethal in too large a dose. Inconsistent doses of belladonna used in making Hyland’s teething tablets may be responsible for at least 400 injuries, including at least 10 deaths, in children given the tablets.

Injuries sustained by children given Hyland’s Teething Tablets include, but are not limited to:

After the manufacturer purportedly reformulated the product and returned it to the marketplace, the FDA received an additional 400 reports of injuries, including 10 deaths, from 2011 to 2016. In September 2016, the FDA again issued a warning to parents to cease using teething tablets made with belladonna. The FDA stated that some of the tablets had levels of belladonna that far exceeded those claimed on the label.

In April 2017, the FDA requested the manufacturer (Standard Homeopathic Company, Inc.) to initiate an immediate recall of all Hyland’s Teething Tablets. The FDA request included a statement that varying concentrations of belladonna in the tablets indicated the company’s “fundamental lack of control over the content of toxic chemicals in 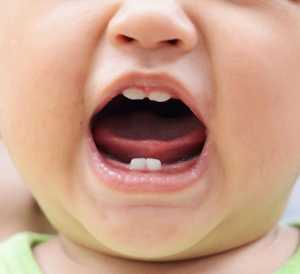 Lawsuits brought by our Philadelphia Hyland’s teething tablet lawyers against manufacturers of Hyland’s Teething Tablets may allege that the companies:

If your child was injured after using Hyland’s Teething Tablets, you may be entitled to compensation from the manufacturer. Contact our Philadelphia Hyland’s teething tablet lawyers, today, for a free evaluation of your case.